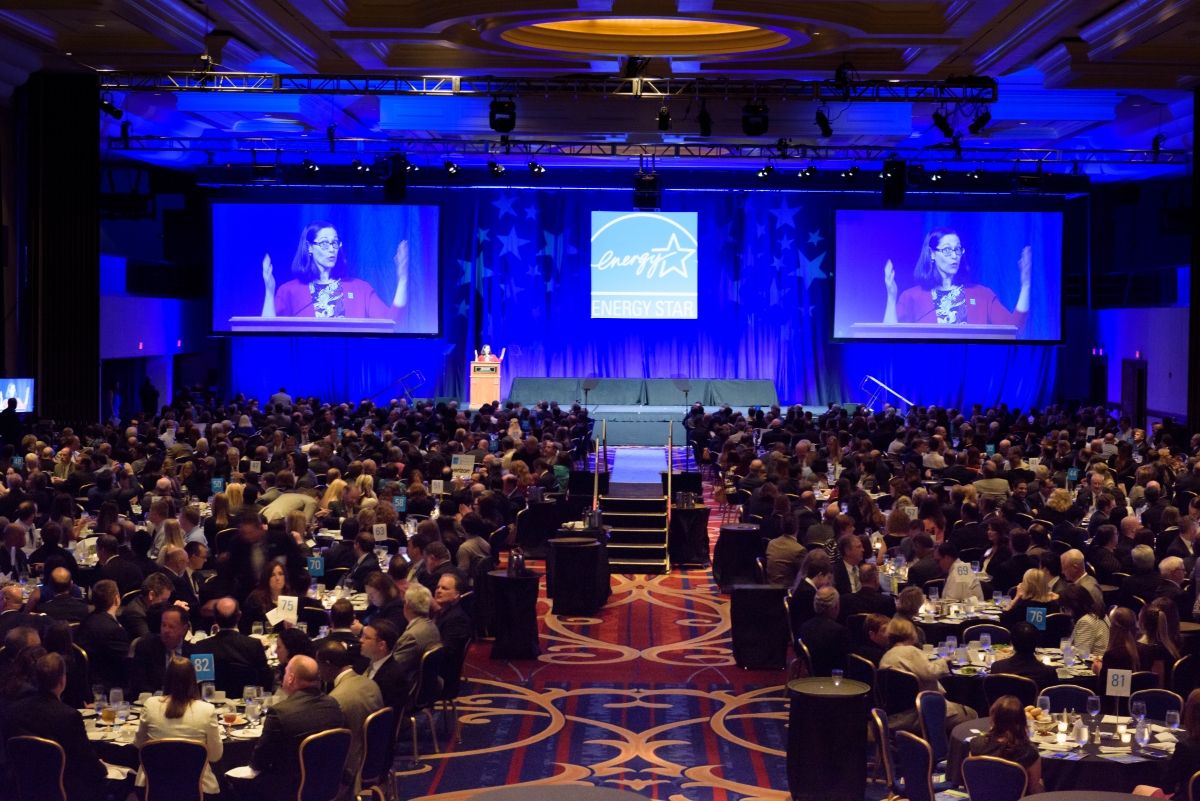 EPA indicates that this year's winners were chosen from a vast network of over 16,000 ENERGY STAR partners. Each of the organizations honored have adopted world-class strategies that are eliminating unnecessary energy waste in the buildings where we live, work, play, and learn. Their efforts have contributed to the $4.6 trillion kWh saved since 1992 and have prevented 2.8 billion metric tons of greenhouse gases from entering the atmosphere. In addition, the ENERGY STAR brand has achieved stellar value through the one-two punch of local promotion building on national messaging.

2017 winners include 21 CEE member organizations whose achievements in superior energy efficiency have contributed largely to creating jobs, saving money, and preventing greenhouse gas emissions. 16 CEE members received awards for Sustained Excellence in Program Delivery, a category that recognizes both current and past efforts. Six members were also honored as ENERGY STAR Partners of the Year for Energy Efficiency Program Delivery, and one member received an award for Excellence in ENERGY STAR Promotion efforts.